For his original, influential work in the field of environmental economics, Sir Partha S. Dasgupta was recognized with the 2016 Tyler Prize for Environmental Achievement.  An Indian-British economist and Frank Ramsey Professor Emeritus of Economics at the University of Cambridge, Sir Partha is widely recognized for his major contributions to the theory of “sustainable development,” initially published long before the term became prominent.

Sir Partha spoke to us following the release of The Dasgupta Review Interim Report, in April 2020. The Dasgupta Review was commissioned by the British Treasury and is an independent, global review on the Economics of Biodiversity and the sustainability of our exchanges with nature. 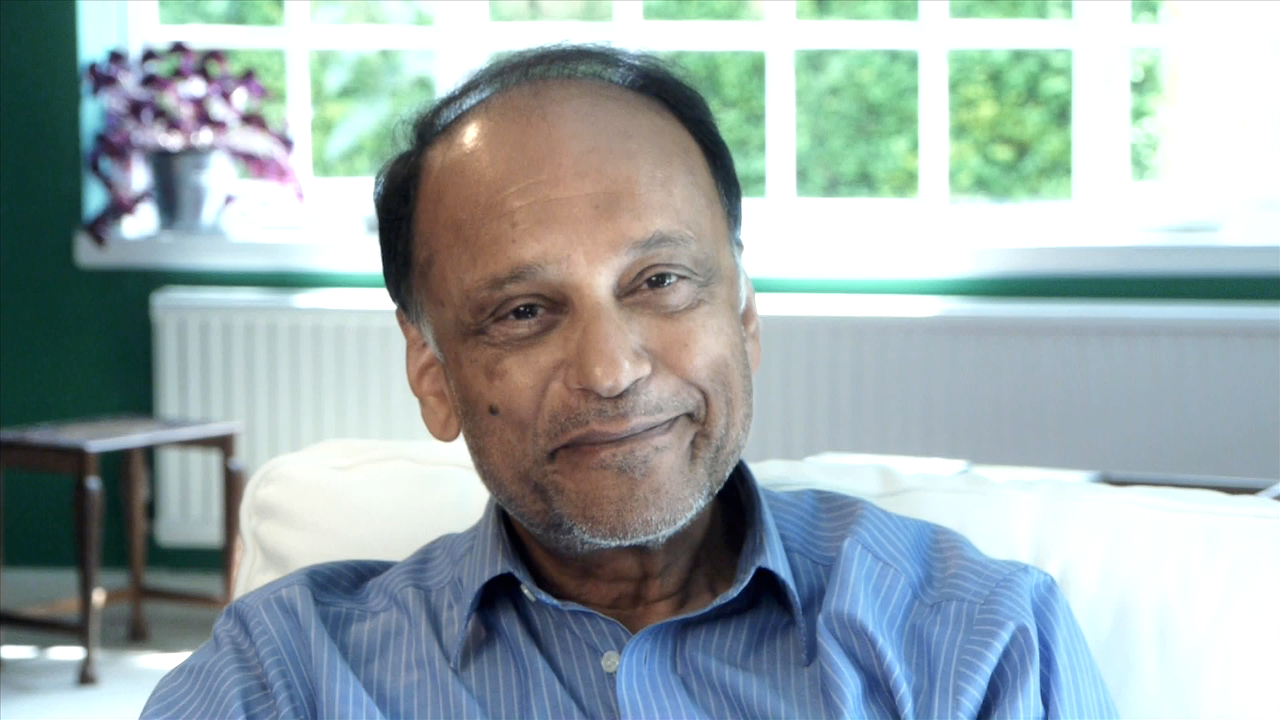 Congratulations on the recent release of The Dasgupta Review Interim Report!

Thank you. I’ve been concentrating more on the economics of, not so much biodiversity, but of nature in general. I think increasingly, I’ve felt that economics, as it’s practiced today, has been more than acceptably neglectful of nature. The review is not interested in finger-wagging. It’s essentially giving options, making clear what the options are, and what avenues societies can take if they take sustainability seriously. Nothing that I say is telling people how they should value things. That’s not my intention.

As you noted in the Interim Report, we’re all dealing with the impacts of the COVID-19 pandemic. Why is a discussion about the economics of biodiversity especially relevant at this time, when we’re dealing with so many other issues?

Well, it’s likely because COVID-19 is directly connected to the fragmentation of nature and our human ability to penetrate every conceivable niche in nature, which we were not meant to do. We didn’t gradually evolve into those niches; we have managed to penetrate them in a very short amount of time. So, we shouldn’t be surprised at all if we get bitten, every now and then, by pathogens we’re not immunized to, that we haven’t been selected for. That’s the straightforward answer.

There are some statements from national leaders, particularly in the past few years, in Brazil and the United States and others, that suggest that the environment and the economy are opposing; that if you protect nature, you have to destroy business, and then vice versa. You are the very first and still the only economist to win the Tyler Prize for Environmental Achievement. So, how do you believe that we should view the relationship between nature and national prosperity?

The problem was that decades ago when America introduced the EPA, nature conservation was seen as first-world privilege; a luxury afforded when there was so much land to spare. In third world countries they could say, “Well, look, that’s a rich man’s problem because they want beautiful scenery. Well, our farmers are poor and hungry. They don’t care about scenery. They need food, so we need to prosper”. But prosperity was defined in terms of GDP, and of course GDP does not depreciate, does not take into account the depreciation and liquidation of natural capital.

This is still being played out in Brazil. The idea is, we’ll get rid of the rainforest because we need to produce food. Now, the fact he [Brazilian President Bolsonaro] doesn’t need to do this doesn’t matter. Of course, he could say, “Why should my country bear the burden of protecting the rainforest because everybody else wants it?”. The Amazon rainforest may be the lungs of the biosphere, it takes up so much carbon, It is basically a carbon tank, right? So, he could just genuinely say, “Why should Brazil do this for the rest of the world?”

But I think it’s getting increasingly more difficult for public officials to talk about economic development without bothering about nature.

Why do you think this destructive behavior continues? Is it a market failure, an institutional failure, or something else?

It’s faulty institutions, that’s for sure. But you need to classify that a little more, and I’ve tried to do that in the review, in one chapter.

It’s because most people live both in market institutions and non-market institutions. If you think about your own lifestyle, you will find that a great deal of your engagements have nothing to do with the market. You go out with your friends, you spend a lot of time chatting with your friends, you give gifts to each other. Those are not market transactions. They’re outside the market. They’re transactions, maybe, but they’re not market transactions. So, the idea that there’s only ‘the household’, ‘the markets’ and ‘the government’ as the three prongs on which society is built is just wrong. We also have community and civil society. Non-market, non-state, beyond the household institutions.

So, the review takes institutions very seriously. And it does so not because we’ve invented the idea. It’s just that most people in rural communities in the third world have lived very strongly in communities. Of course, they are also part of the market; they sell goods and services and buy products from the market. You’ve seen pictures of them in bazaars and in rural markets. But a great deal of production and consumption activity in rural areas is communal. Communal use of land, use of forest, use of water, and so forth.

So, there are rules and regulations under such a system. They’re not laws, but they are like social norms of behavior, and forest people are steeped in it, throughout the world. We’re looking at a sizeable chunk of people for whom community is very, very important. Community is important even in the West, but of course it doesn’t show up in national accounts; there may be a sense in which the market is more important in the West than community. It is possible, but I’ve seen no quantitative data. Some might say that we in The West have moved away from communities towards more and more impersonal transactions, and there’s some truth in that.

As a person who has a great interest in the communication of science, I was thoroughly impressed at how The Dasgupta Review seemed very ‘fact-first’ and straightforward, hesitant to make recommendations, but clear at communicating the data in a way that most people could understand.

Thank you very much. Ultimately, there’ll be two publications. One will be addressed to the general public – an 80 to 90 page non technical document, with pictures and so forth. And one will be quite long, as I’m very keen on not cutting corners. The full review is going to be quite technical. All the technical bits are in appendices and boxes. This larger one will be one that I think Treasury economists may want to read, and graduate students might want to read it, and so forth.

Finally, this year’s Tyler laureates, Pavan Sukhdev and Dr. Gretchen Daily. Yourself and Pavan both work on similar problems and have a similar background. How does it feel to have these two individuals joining you as Tyler Prize for Environmental Achievement Laureates?

Oh, they’re very good people. I know both of them very well. They are quite different from each other. Gretchen is an academic and Pavan is remarkable because he’s in the business community. He’s a businessman, a banker, but he has been so concerned about the green economy that he’s become more and more of an environmentalist, and now is President of WWF. They have one common thing, which is that they’re both interested in valuing nature. I think it’s a terrific combination of talents, based on measurement of natural capital.

To read more on Sir Partha Dasgupta’s work and interests: