Pavan Sukhdev was announced as a 2020 Tyler Prize Laureate, in conjunction with Prof. Gretchen Daily. (Due to the ongoing COVID-19 pandemic, he will receive his award in a ceremony in 2021).

You had an incredible article titled The Holocene Strikes Back. In particular, you made the point of private claims versus public goods and services. How is this dichotomy relevant in the times of coronavirus? 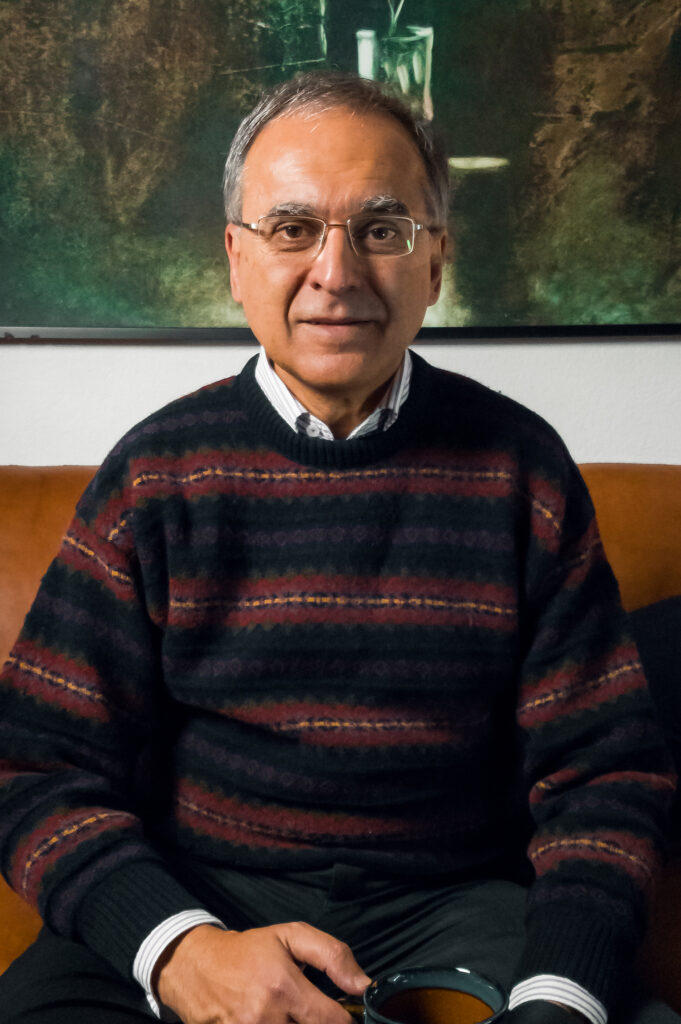 The difference between public goods and private goods are the fact that we as a society have become sort of accustomed to dismissing or almost disrespecting public goods.

It’s only in a public crisis that the value of the public service becomes obvious, and it’s blindingly obvious now in the US where there aren’t masks. And can you imagine, the world’s most advanced nation, not having enough personal protective equipment for its own medical staff, let alone for people to walk around with and keep themselves safe?!

You talked in your article about habits that have worsened health outcomes. For example, the co-morbidity of tobacco smoking. Could you comment on the usual habits?

What we might term usual habits that may have had an impact on the way that COVID-19 has had a negative global health outcome. The fact that we typically tend to a place private goods and private profits on a pedestal above public wealth and public goods is this whole issue of accountability for marketing and advertising.

Smoking is a lifetime choice. And for decades, just in the same way as the oil industry, including companies like Exxon, has spent many dollars creating confusion about the science (even though they have to be aware of the science). In the same way, tobacco companies for decades had denied the negative impacts on human health, especially on hearts and lungs, of cigarette smoking.

It’s not just the direct health costs, but also the indirect costs, indirect impacts on family members exposed to the smoking of an individual that refuses to abide by the rule of not smoking inside the home. By the way, we are talking about huge numbers here. So the number of people every year who die as a result of cancer caused by cigarette smoking has exceeded 7 million. That was the last official number and I’m told that next time it would be even higher around 8 million. So you’re talking about a significant cost to humanity as a result of cigarette smoking.

And this is largely driven by the constant marketing of lifestyle. And if you look at the way it’s being done nowadays, the latest cost is to the teenagers in Indonesia and India who are being marketed to with images of wealthy European and American teenagers smoking to show that actually it’s okay for young people to do so.

Can you comment on the eagerness to reopen the economy after Covid, especially in the U.S and what lessons we can learn from the disruption that Covid has caused?

You have to react fast. So everyone’s had a bit of blame and I think even the Chinese took their own time trying to recognize the scale of the problems. The U.S government and President Trump were aware of the problem and in fact they tried to pretend that it wasn’t there, not take early action.

So the first and most important thing is as soon as you are aware of the next virus take immediate action, because the more you act immediately, the less likely the virus is to spread. If you fail to tackle the problem at an early stage, then there will be an impact. And then the only thing to do is what they are doing now which is just to actually have shutdowns and yes that entails economic costs. But if you think of ‘cost’ purely in terms of impact on GDP – that’s a total mistake. The economic cost of a virus is not only what happens to the GDP; it’s also what happens to human beings.

Sometimes people take for granted their ability to go and catch up with people when they feel like it, but now, I think loneliness is finally impacting upon people. I think that’s becoming one of the key learnings; that relationships really matter. One of the positive side effects has been that families who live together are re-introducing customs like eating together and reading or walking together.

Another learning that’s coming out is that we just can’t continue behaving as if we are a separate thing from nature. We’ve just got to understand the extent to which we are all part of the same biology. We are all part of the biosphere, we are all biologically connected to each other and we need to recognize and respect that connection and recognize that you need to give space for the rest of life and creatures – not destroying habitation – and we haven’t been doing that.

I think we need to recognize that there is an ethical and a moral dimension to this as well as a health dimension and we need to really, really re-examine some of these habits. Culture is what people make it. Culture is about people. It’s about people in their habits and their behavior. People’s habits can change. I mean there was a time when Fox hunting was perfectly okay in the UK, there was a time in Europe when it was okay to burn women as witches. Surely you could argue that culture was wrong. In the same way, we can change the cultural attitude we have towards other forms of life, and I hope that will be the key learning that we take away from this crisis.

To read more on Mr. Sukhdev ’s work and interests: