“Issues in Science: The Road Ahead is Paved on Soil”
February 2021

Professor Diana Wall is our 2013 Tyler Prize Laureate and an American environmental scientist and soil ecologist, best known for her work studying the ecosystem services provided by soils, and for her extensive efforts to convey the importance of soils for current environmental, economic and conservation concerns. She is also Founding Director of the School of Global Environmental Sustainability. 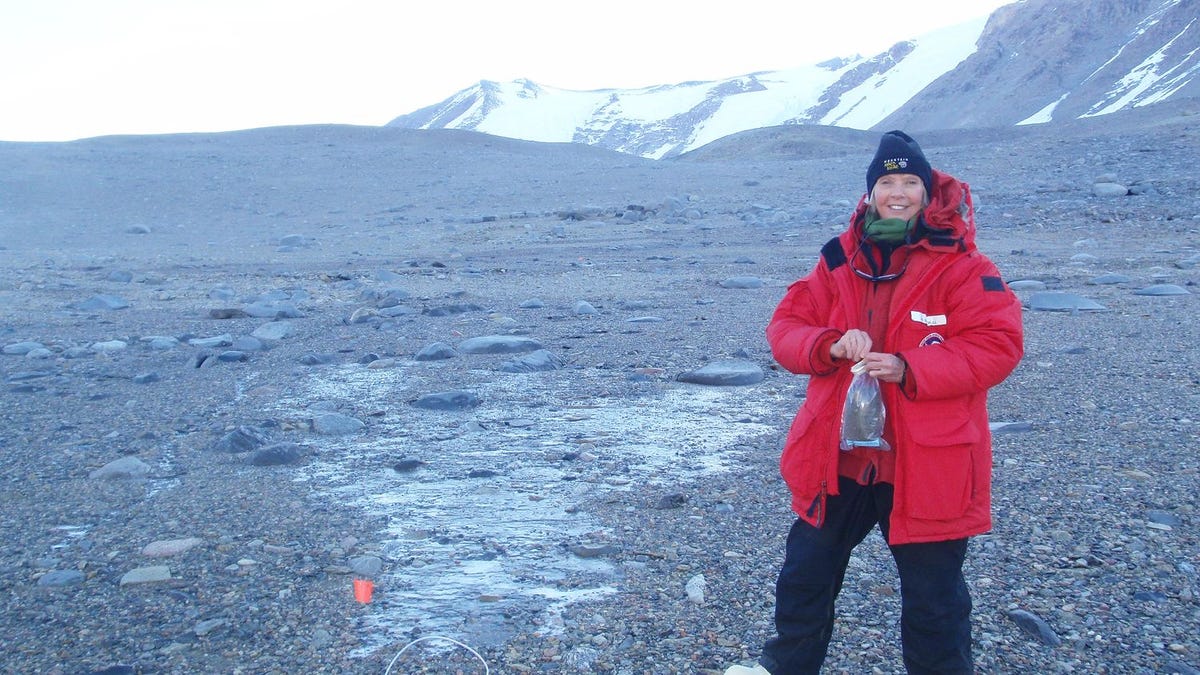 Diana, you recently, co-authored a very interesting article called ‘A Call to Action; Marshaling Science forSociety‘ and it opens with, “We find the assault by politicians and special interest groups on the use of scientific knowledge to guide public policy decision-making, alarming and dangerous.”

But I also saw a comment from you that during the Obama administration, there were several meetings called by the White House related to soil health. So do you believe that science – and particularly soilscience, your field – is going to be on the agenda under the Biden administration?

I am much less concerned now, because I think president Biden has, from the very first days he was in the White House, put science at the top of his agenda. He named White House science advisor (Prof. Eric Lander) and [elevated the position to] the cabinet. And there has never been a scientist position created to be on [the President’s] cabinet. And that is a big message to all of us.

He’s moving very quickly to populate the committee membership that will advise him. And I think that soils will of course be on the agenda, because he’s getting scientists in who know what these challenges are. We’re no longer just saying, “Oh, I care about climate change and nothing else.” We’ve got challenges like loss of biodiversity, feeding the world, increasing greenhouse gases, we’ve got water pollution – just for starters.

You would have seen the recent report on the Economics of Biodiversity led by Tyler Prize Laureate SirParatha Dasgupta. When we think of ecosystem services, we might think of bees pollinating crops and the atmosphere providing a habitable climate, but what are some of the ecosystem services that we get from the soil?

Well, I think the soil is perhaps the most important; a quarter of earth’s biodiversity is in the land below our feet. I think that we need to know what these soil organisms do. I’m talking about soil microbes and invertebrates; the ecosystem services that they provide are pretty amazing.

They’re heavily involved in nutrient cycling and energy transfer, CO2 storage and CO2 release. So they have to do with climate change, of course. They’re also involved in cleaning water… they do decomposition, and all these nutrients go back to plants. So in other words, they are making soils fertile by their actions.

Biodiversity loss and climate change are usually at the forefront of our global concerns for the environment. Do you think soil biodiversity is being given the importance that it deserves?

No. Some of our diversity is definitely not being given the importance that it deserves. But right now is a time when people and policymakers are beginning to realize that. That is partially because of the UN report that has just come out, The Status of Knowledge of Soil Biodiversity. It was written by about 300 scientists and once it was released in December [2020], it’s really important because the Convention on Biological Diversity not only called for it, they were a partner in it.

So soil biodiversity will be brought up, not only in terms of agriculture but in terms of all lands. So hopefully, these organisms that have been forgotten for so long, that do so much, will now be considered in the broader idea of biodiversity loss.

Last week we interviewed another Tyler Prize Laureate, Paul Ehrlich. And he said, “I don’t think we need to know one more thing on the scientific front, to know in general which directions we ought to be going.”

So this is a bit of a policy question: Do you think our focus should be on gathering more scientific data oron using that data to create policy?

I think right now… I don’t want to say stop taking data because I think we need to take data. For example, we’re seeing daily that we need more data for COVID. But I agree that these issues are so urgent. We can’t sit around and wait for more wildfires and more pollution and more landfill and more epidemics. We have to say, we know enough right now to start working on all of these full force. And so with that, I do agree with Paul Ehrlich. Yes, I do.

February 11 is the International Day of Women and Girls in Science. As a woman in science yourself, doyou think we’ve already reached equality? Or do we have more work to go?

Oh, we’ve got a lot more work to do. A lot more work to do. And I think that’s recognized by every university, every discipline. I hope it’s recognized by every discipline! It’s not just hiring women in disciplines that may have too few representations of women, but it is making the administration more flexible… So that people can move freely, that women can feel more flexible and not penalized for having a child. Or have to hunt all the way across campus to find a breast-pumping place where they can feed their baby!

And I also think that it’s very, very important that sexual harassment of all kinds, whether it’s verbal, physical – thishas to be taken care of at the highest levels. And it’s not too late.

You’ve spent a lot of time as a scientist in Antarctica. As the ice around Antarctica and in the Arctic melts,what are your concerns?

It’s very worrisome seeing what I have seen in Antarctica. I’m also seeing what has happened in the Arctic and how fast that was. This turning the ice into ocean has been really rapid. And I think scientists would admit that we didn’t know it would move that fast! And I think the same thing is going to happen in Antarctica. This is my opinion however.

But just seeing what I’ve seen, what I fear is that this will become another geopolitical continent. That we are going to start seeing countries saying, “Well, there may be an Antarctic Treaty. It may be for science, but I’d like to claim big pieces of land to take away the resources, whether it’s fish, or whether it’s some particular mineral.” And I thinkwe have to be vigilant that this could happen as the ice melts down.