Dr. Michael Mann is an American climatologist and distinguished professor of meteorology at Pennsylvania State University. He famously authored The Hockey Stick and the Climate Wars: Dispatches from the Front Lines, and has a new book, ‘The New Climate War: The Fight to Take Back Our Planet’. He was awarded the Tyler Prize in 2019. Follow him on Twitter @ MichaelEMann 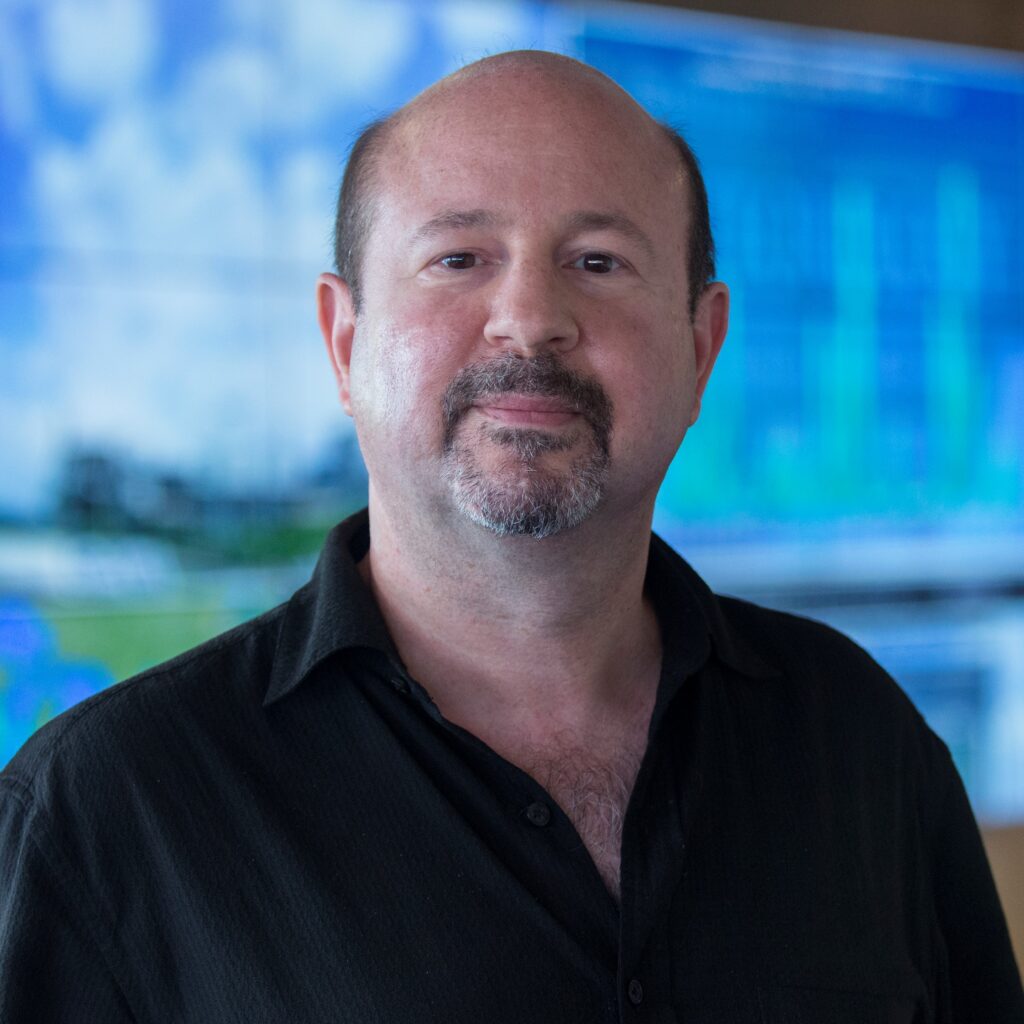 How have you been since you won the Tyler Prize in 2019? You’ve done a lot of things, including visiting Australia. Could you give us a brief update?

It’s been quite a whirlwind, of course, with COVID-19 and all of the additional challenges that’s presented. But of course, the great irony is that I had gone down to Australia, to Sydney, to work with climate scientists there, and collaborate with them to understand the impacts that climate change is having on extreme weather events. And as it happens, I arrived for perhaps the most profound example that we have yet seen of the impact of climate change on extreme weather events, in the form of the bushfires that blanketed the continent of Australia.

I ended up spending a lot of my time and effort down there actually doing communication and outreach and trying to provide the context to Australians for understanding what they were witnessing. Especially in a hostile environment, where the Murdoch Press promotes so much misinformation and disinformation. It greatly influenced the book that I was writing at the time, ‘The New Climate War’. Because I was literally in my apartment in Coogee, looking out over the Pacific Ocean, seeing the wildfire smoke, breathing in that air as I was working on my book.

That experience really fundamentally impacted the way I viewed the climate crisis and the challenges that we face. Especially with Australia bringing such a focus to the distance between the extreme impacts of climate change that are playing out, that we’re witnessing with our own two eyes. And the fraught politics of climate action, which is really brought to the fore when you go to Australia because of course there is a current regime under Scott Morrison that has been adverse to taking meaningful climate action. There is massive misinformation in the form of the Murdoch media, which has such a stranglehold over the media environment in Australia. And yet when you talk to the people – and I really like that the people of Australia – they get it. They expect more from their leaders, and I think we’re going to see some change.

How did it feel to be a scientist trying to communicate this information?

Well, it felt a little strange, right? Because on the one hand, as a scientist, you’re used to trying to take a dispassionate look at the data and the evidence. There’s this myth that we can do that, that we can somehow separate our identities as scientists from our identities as human beings who care about the world, the planet, our fellow human beings. So there’s the whole scientific element of it, but then there’s the fact that we’re witnessing it in real-time. And I felt like those two things did come together.

Obviously, being a scientist grants you some degree of authority in talking about these things. So I would say it sort of provides you a foot in the door, if you will. “Why are we listening to you?” Well, because you’re a scientist who’s studying the underlying connections here. But at the same time, you want to take advantage of that opportunity to provide a bigger picture and to communicate not just the science. If you are going to communicate the sciences, you have to do it in an accessible way. But this isn’t just about the science or economics or policy or politics, even. It’s about ethics. It’s about our ethical obligation to act before it’s too late.

It’s almost as if we had been given the privilege, in an odd sense, of witnessing what our future might look like if we don’t take action now. Because this is just a taste of things to come for Australia and the rest of the world if we fail to act. At the same time, while there’s urgency, as I always like to say, there’s agency. It’s not too late to act.

You’ve recently published your new book, The New Climate War. Can you tell me a bit about what made you want to write this book, and what separates it from other books on the climate?

Well, I think what separates it is the perspective that I can provide, as somebody who’s literally been on the front lines for more than two decades of what is sometimes called “the Climate War.” The effort by fossil fuel interests and those promoting their agenda to try to discredit the science, to try to discredit scientists like myself. So there has been this decades-long campaign by fossil fuel companies to confuse the public and policymakers about the reality of this threat.

To an extent, I now call that “the old climate war,” because the events that we were just talking about, that Australians have witnessed, the events we’ve witnessed here in the United States: unprecedented wildfires out West, an unprecedented storm season back East, record floods, heatwaves, wildfires, droughts, superstorms. People can see the impact of climate change now, playing out in real-time, on their television screens, in their newspaper headlines. So the “forces of inaction,” as I call them, or “the inactivists,” as I say in the book, doing the bidding of fossil fuel companies and trying to prevent us from ridding ourselves of this addiction to fossil fuels. They can no longer deny that climate change has happened. But they haven’t given in, they haven’t thrown in the towel. They’ve simply turned to a new, more insidious array of tactics in their efforts to keep us addicted to fossil fuels, because in the end, they don’t care about the reason. They don’t care about whether it’s because we think climate change is a hoax, or we think it’s too late to do anything about the problem. As long as it leads us down a path of disengagement and inaction, they’re happy to pursue those strategies.

The book really is about my perspective as somebody on the front lines, who has been fighting this effort, to communicate the science and its implications for decades. I’ve been seeing the playing field change. I’ve been seeing these shifting tactics by inactivists. And so this is to communicate, really, my perspective as to, “What are the obstacles we face?” Because we’re so close. We can feel how close we are, now, to finally seeing meaningful action.

But we still have these obstacles that are being thrown in our path by the forces of inaction, I outline them in the book. And it consists of an array of words that start with “d”:

We have to look out for friends and colleagues and people of goodwill, good intentions, good-hearted people who have fallen into doom and despair because they’ve fallen for the misinformation – that it’s too late to do anything about the problem because the science tells us it’s not. Ironically, the greatest threat to seeing the action that’s necessary would be us deciding that there’s no longer anything we can do and giving up hope.