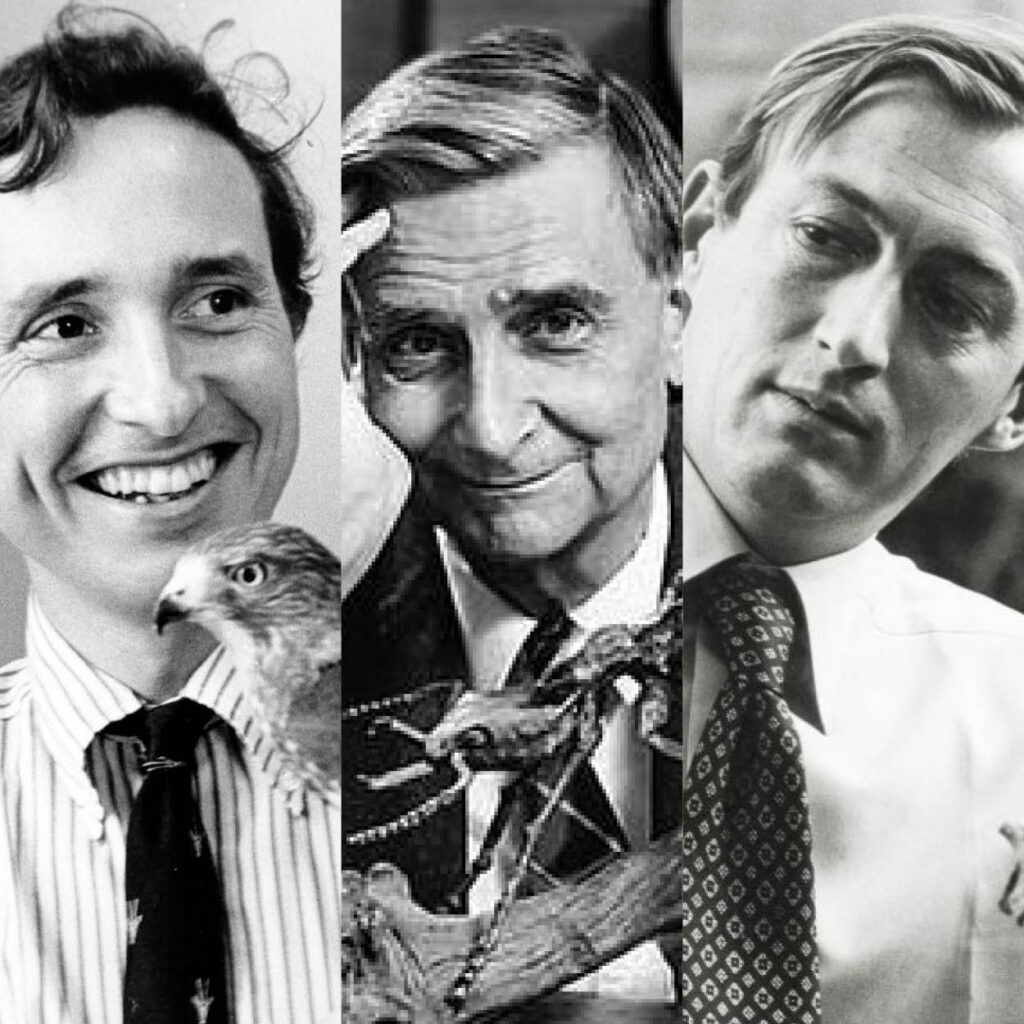 Thomas Lovejoy was a man of many firsts. As you may well know, he coined the term ‘biological diversity’. He spent over half a century working in the Amazon rainforest, and in 1980, published the first estimate of global extinction rates. In our last Laureate Conversation with Thomas Lovejoy, he warned us about the Amazon Tipping Point of 20-25% deforestation, and warning signs of climate change. He spoke of his concerns about global leaders setting very modest environmental targets. His words ring truer and louder now than ever: “A really important message is that the Earth is a living planet. It’s not just a physical system but a linked physical and biological system. Basically, humanity needs to embrace that and embed our ambitions in nature for both systems to not only survive but actually thrive.”

Edward O. Wilson was often celebrated as ‘Darwin’s natural heir’ or ‘a modern-day Darwin’. His work in entomology also earned him the fond nickname of the Ant-Man. In all seriousness, he was considered one of the world’s leading authorities on natural history and conservation, alongside the great David Attenborough. Wilson was the co-developer of the theory of island biogeography and was instrumental in its application to conservation. His research into population dynamics and chemical ecology led to new insights into modern biology. Wilson presented his views in over 30 books, two of which – “On Human Nature” in 1979 and “The Ants” in 1991 – won Pulitzer Prizes for non-fiction.

Richard Leakey never attended university but followed in the fossil-hunting footsteps of his trail-blazing parents, Louis and Mary Leakey. His discoveries, such as the nearly complete skull of an early human ancestor, Australopithecus boisei, helped to prove that humans evolved in Africa. He used his fame to boost science in his native Kenya, where he became a member of parliament and conservation projects such as a high-profile battle against the ivory trade. “He made everything he touched larger than life,” says palaeoanthropologist Carol Ward. “He did that for paleoanthropology, and because of his visionary touch, his legacy extends far beyond the science.”