*The Tyler Prize is deeply saddened by the passing of the 2018 Tyler Prize Laureate, Oceanographer, Climate Champion and friend, James J. McCarthy.

Dr. McCarthy’s efforts to research and communicate the risks of climate change in novel, clear and compelling ways became an international standard in science policy. Throughout his distinguished and multi-faceted career he fostered and led cooperative efforts among scientific disciplines to forge new, global-scale perspectives on environmental change. He made equally important contributions to education, national and international policy and to mentoring and inspiring students and colleagues. He was an extremely caring, brilliant, passionate and unassuming individual that always put people and the planet first. He will truly be missed. Our thoughts are with his family, colleagues and friends.

The Earth’s climate influences most biological, physical, and chemical processes that support life on this planet.  Paul G. Falkowski and James J.McCarthy were among the first to show how climate change interacts with these life-supporting processes that will determine the future for life on Earth. 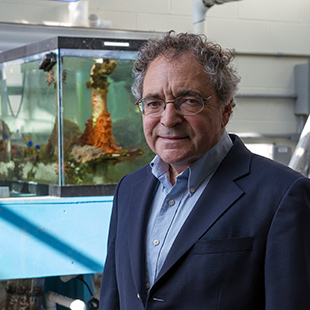 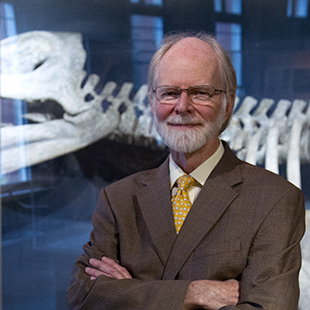 One of the world’s greatest pioneers in the field of biological oceanography, Dr. Paul Falkowski is a distinguished professor in the Departments of Marine and Coastal Sciences and Earth and Planetary Sciences at Rutgers University.

Focusing primarily on phytoplankton, coral, and the primary production of aquatic organisms, Dr. Falkowski studies the biophysical processes controlling ocean productivity, especially the roles of the nitrogen and iron cycles in ocean biogeochemistry and climate.

The knowledge that climate strongly influences the distribution and diversity of all animals and plants has been historically clear, but its effect on microbial communities were poorly understood. In the 1970s, Dr. Falkowski was among the first scientists to observe this chain of linked processes at the source of all life’s origin– our oceans– that now informs predictions about how phytoplankton communities will change in the future and impact global climate.

In the evolution of Earth, Dr. Falkowski’s research has been influential in identifying how microbes became a major force in transforming this planet to make it habitable for animals, including humans. His research observes how electron transfer reactions are mediated throughout our planet and have changed its geochemistry over time. Over the course of his 42-year career, Dr. Falkowski has published over 300 papers in leading peer-reviewed journals, edited and authored 6 books, and advised more than 100 graduate students, postdoctoral fellows, and visiting scientists at Rutgers University, internationally known as a top-tier academic research institution in the field of biological Oceanography.

Having received his undergraduate degree in biology from the City College of New York, in 1975, Dr. Falkowski emigrated to Canada and obtained a PhD in Biology and Oceanography from the University of British Columbia. Faced with the prospect of working in a medical school in Canada, or going to sea as an oceanographer, Dr. Falkowski chose the latter and completed his postdoctoral research at the University of Rhode Island. Following his postdoctoral work, in 1976 he was hired at the Brookhaven National Laboratory as a staff scientist in the newly formed Oceanographic and Atmospheric Sciences Division, where he developed the field of environmental biophysics. Since then, he participated in over 45 cruise expeditions to regions including the subtropical Atlantic, Antarctica, and the Black Sea.

In 1998, Dr. Falkowski moved this research group to Rutgers University where he now holds tenure as the Bennett L. Smith Chair in Business and Natural Resources, and is the founding director of the Rutgers Energy Institute.

With faculty appointments in the departments of Organismic & Evolutionary Biology and Earth & Planetary Sciences, Dr. McCarthy has investigated marine ecology and the effects of climate change in the world’s oceans, with a particular focus on the nitrogen cycle. He and his students working at sea and in the laboratory have generated new insights into the effects of climate on biological systems, including how climate affects the production of plankton and the marine organisms that consume plankton.

In his over 47 years within the field of biological oceanography, Dr. McCarthy has been at the forefront of synthesizing scientific knowledge about these transformations, translating this science into climate policy. Dr. McCarthy contributed as an author and expert reviewer to the Intergovernmental Panel on Climate Change, the foremost international scientific body assessing the causes and impacts of climate change. He was co-chair in the IPCC’s 2001 assessment on the impacts of and vulnerabilities to climate change, and later was a lead author of the seminal Arctic Climate Impact Assessment in 2004.

Professor McCarthy’s efforts to communicate the risks of climate change in novel, clear and compelling ways became an international standard in science policy. Dr. McCarthy is an emeritus chair of the board of the Union of Concerned Scientists, and former president of the American Association for the Advancement of Science. He also served as the initial chair of the International Geosphere Biosphere Programme.

Dr. McCarthy received his undergraduate degree in biology from Gonzaga University, and his Ph.D. from Scripps Institution of Oceanography. At Harvard University, he was instrumental in creating the institution’s undergraduate degree program in Environmental Science and Public Policy, and he directed Harvard’s Museum of Comparative Zoology from 1982 to 2002. He continues to teach ocean science and advise students. 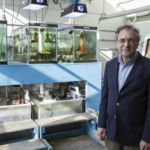 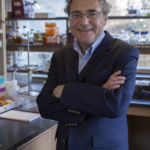 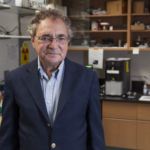 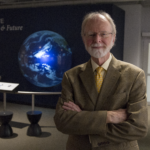 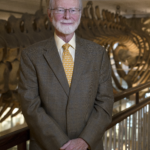 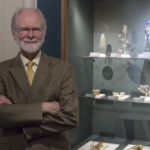 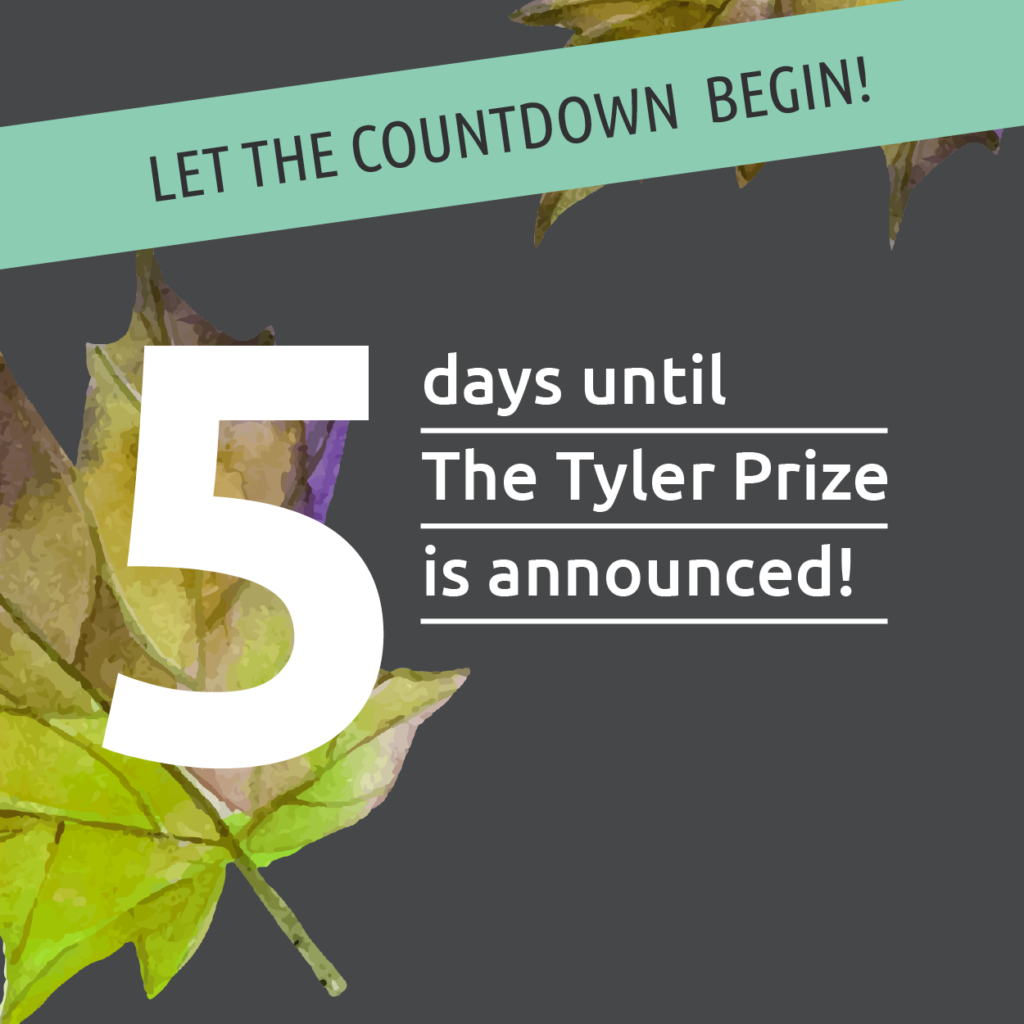