In the 1960s and 70s, facing growing levels of pollution and ecological imbalance, the world refused to face the impending environmental crisis. Things were different then; there was no such thing as sustainable practice, and humanity faced self-inflicted wounds that were quickly growing to concerning proportions. 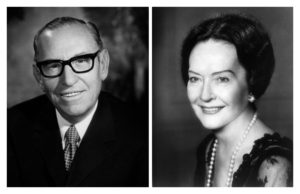 But the environmental debate was contested by many, and the leading nations of the world were only beginning their search for answers in 1972, when the United Nations scheduled the first Conference on the Human Environment in Stockholm.

Critically concerned for the state of their beloved natural environment, dedicated conservationists, philanthropists and animal-lovers John and Alice Tyler were desperate to make a difference.

They found that there was promising research underway by scientists in all parts of the world. As not enough attention was being paid to these matters, they decided to take definitive action.

President Ronald Reagan, then Governor of California, helped inaugurate the John and Alice Tyler Prize in 1973. The goal was to create an international award that would recognize those working to preserve and enhance our world, and inspire others to understand the importance of the environment. 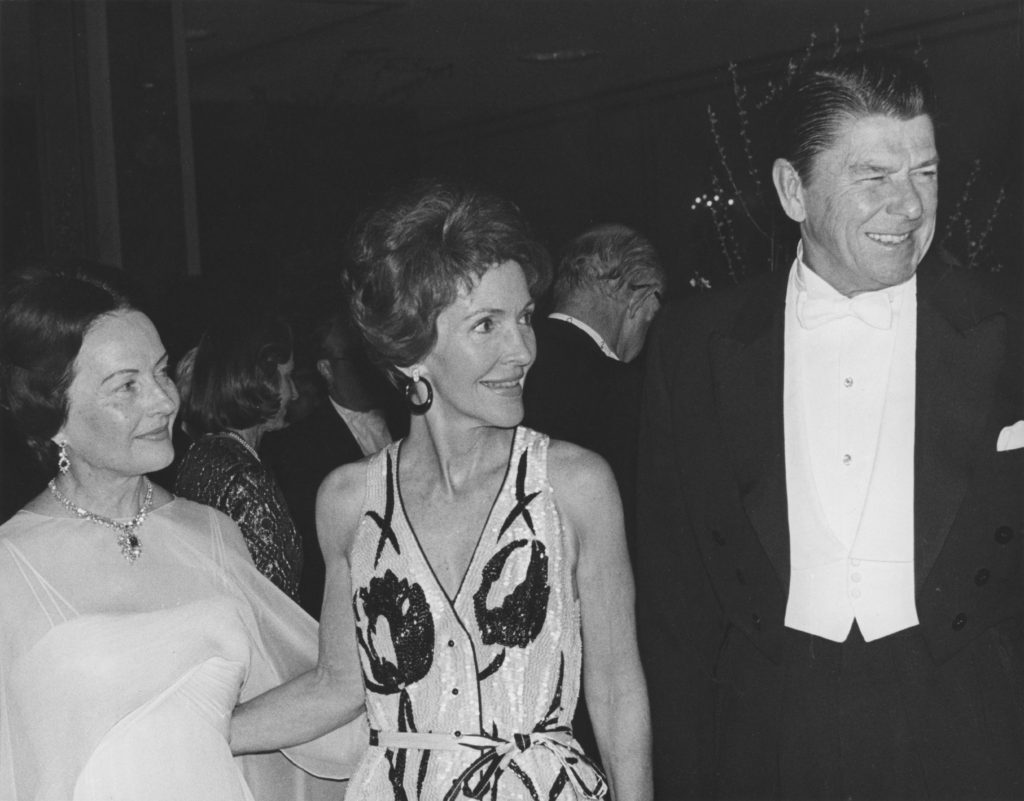 Together, the Tylers established the international Tyler Ecology Award as an inspiration to the global community in understanding the importance of environmental conservation. They recruited university scientists and administrators from Auburn, Baylor, California Institute of Technology, Harvard, Massachusetts Institute of Technology, Purdue, Scripps Institution of Oceanography, the University of Southern California, and other universities to select the most deserving honorees. John Tyler died in 1973, and thereafter John’s widow, Alice, remained dedicated to the support of the Tyler Prize and made arrangements for its endowment and continuation after her own passing in 1993.

During its forty-nine-year history, this spark of inspiration has ignited a blaze of passionate environmental science dedication across a spectrum of environmental concerns, including environmental policy, environmental health, air and water pollution, ecosystem disruption, loss of biodiversity, population, energy, and food resources.